The first day of the conference was brilliant. I wasn’t going to do a pitch, but circumstances combined and I ended up doing one. And the good news is that I now have to send a partial to Pan Macmillan Australia! Yay!

I am off to a writing conference today, which lasts for three days. Updates will be sporadic. Normal service will resume on Monday.

Muriel Matters was an actor & suffragist who became known for her daring stunts in the campaign for votes for women. She was born in South Australia 1877 and was the third oldest of 10 children. She studied Music at the University of Adelaide.

in 1894, when Muriel was a young woman, the colony of South Australia became the first self-governing territory to give women equal franchise on the same terms as men; young women like Muriel could not only vote at state elections but could also nominate for a seat in Parliament. 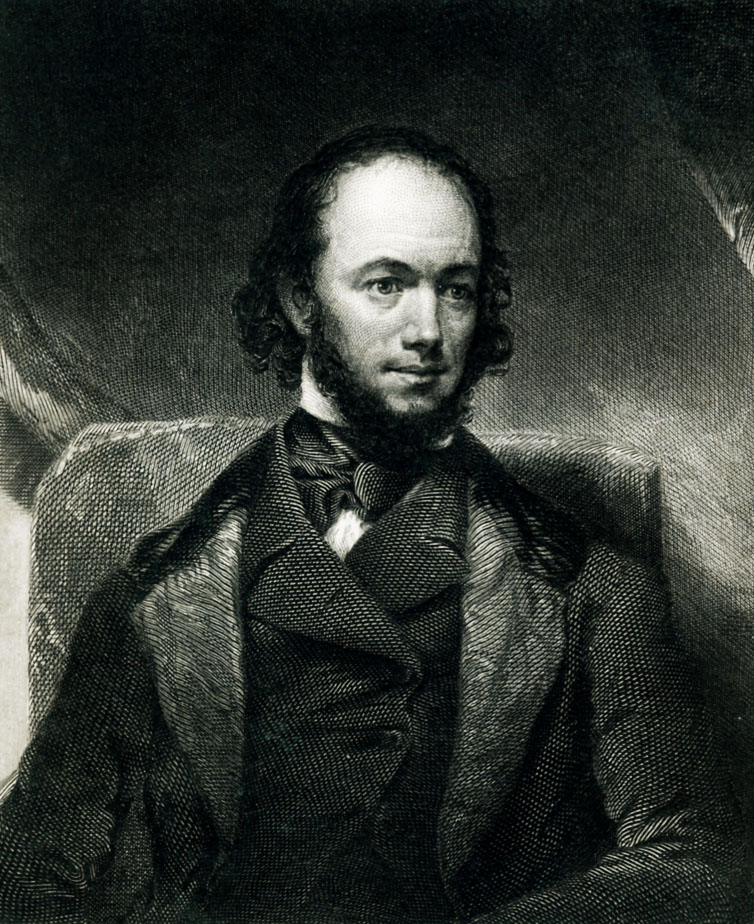 Mauve boots dyed with the new synthetic colour dye containing arsenic, picric acid, and other toxic chemicals, circa 1860s, from the collection of the Bata Shoe Museum 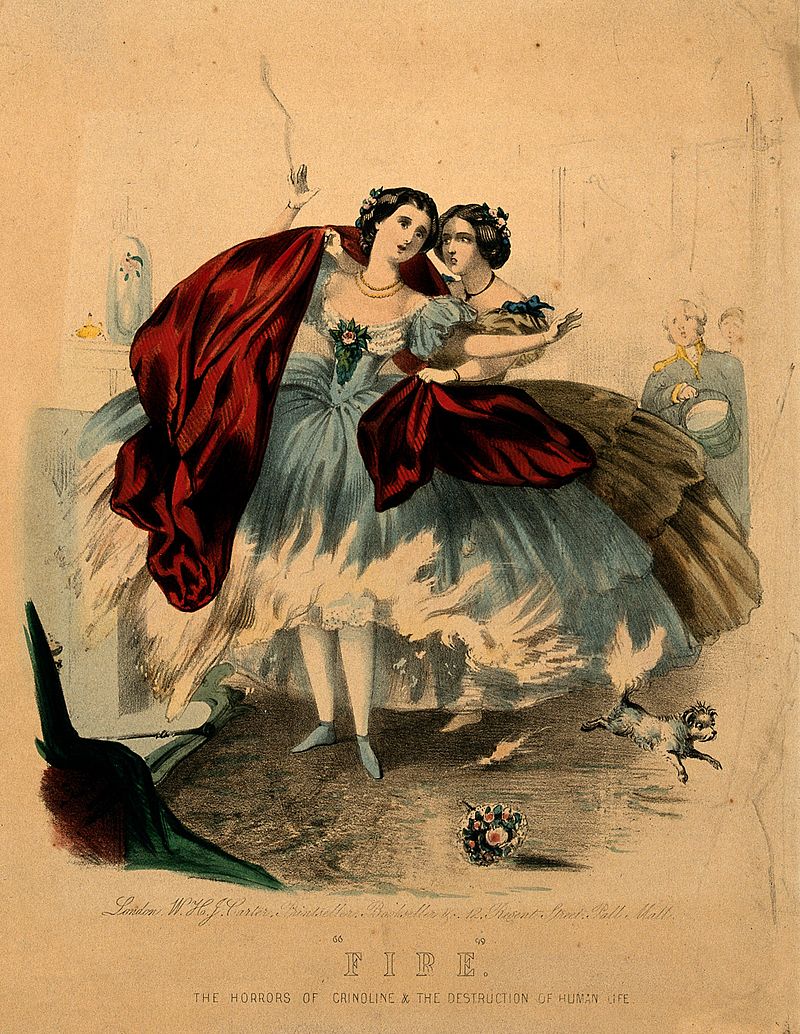 It is estimated that, during the late 1850s and late 1860s in England, about 3,000 women were killed in crinoline-related fires. In 1861, Fanny Appleton Longfellow died from the burns when her dress caught fire. In 1871, Oscar Wilde’s half-sisters, Emily and Mary, died of burns sustained after their evening gowns caught fire.

The Tragedy of Continental Theatre Fire in Philadelphia, 1861. Six or nine ballerinas died (reports vary). Four of fatalities were from the one family; they were the celebrated Gale sisters, from England. The problem was the flammable gauze of the costumes, that blazed fiercely when alight.

(Long absence again! Can’t promise anything. But – here’s a post for now!)

So I wasn’t going read Jim Butcher’s latest, because it’s steampunk and steampunk really isn’t my thing.  But my mom bought it for me – she knows I love Butcher’s work and very kindly always preorders his stuff off Amazon for me – and I’m so glad she did.  I wouldn’t have given it a chance otherwise and it’s certainly worth reading!

The Aeronaut’s Windlass takes place in an alternate world, where people live on giant, man-made mountains – Spires-, forever under ceilings that cover all the living space.  They travel from place to place via crystal-powered ships (and wear goggles to protect them from the sun.)  The crystals are powered via ether, a magical presence that flows through the world – very much like the Force. The basic premise is that one of the Spires, which…

The Girl Who Died: a Doctor Who Episode Review

Ashildr and the Doctor

‘The Girl Who Died’ was a classic episode. Witty dialogue. Monsters. The Doctor translating a baby’s cries; nicely done, and much more poignant than Stormageddon’s dialogue. Dragons! Gods! Clever use of the Sonic Sunglasses. When the episode finished, I felt cheated because it felt way too short.

Ashildr is possibly my favourite character ever, apart from Osgood. I know exactly how having an over-active imagination can make you feel isolated, and how you appreciate those friends and family who love you even if they don’t understand. I hope Ashildr finds at least one person who understands her as well as loves her; I’ve been lucky enough to marry such a person AND give birth to one.

However, my favourite moment in the episode was the moment the Doctor recognised why he had ‘chosen’ this face. It was lovely to see that the legacy of Donna Noble will never leave the Doctor. She made him a better person.

I can’t wait to see ‘The Woman Who Lived’. Apart from the clever use of ‘Who’ in the title, I really want to see more interaction between the Immortal Storyteller and the Doctor.

Filed under Doctor Who, Review

Tagged as Doctor Who, Review

Not What I Expected

Source: Not What I Expected