When your muse is singing TOO LOUD 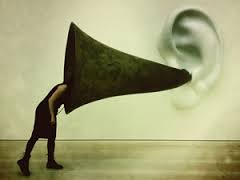 I often have trouble sleeping. I will be physically tired, but the minute I put out the light, my muse starts to fill my head with solutions to my writing challenges. Some are gold, rarely. More often, they are just the same tired old clichés my brain reaches for when it is stumped. Those clichés clatter though my head like ghosts rattling their chains … annoying, not scary, but you can’t ignore them. They are too loud.

I’m sorry, but I have no solution to this. This is one of those downsides to being a writer. You’ve struggled so hard to switch on your creativity, and now it won’t switch off. There are no ear plugs designed to drown out a hyperactive muse. 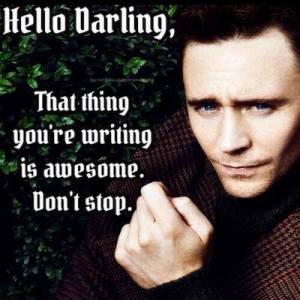 Catching the Moment: writing a scene 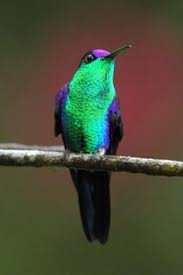 The basic building block of a book is a ‘scene’ (to borrow from the cinema). It can be as short as one paragraph, or as long as dozens of pages. It is when you get to see one dialogue or action happening at one time in the same setting. If there is a change in the setting, the time frame, or in the character perspectives, you are in a new scene. Each scene can be considered like a brick, and a book is a castle built out of these bricks. Weak bricks make for a weak story.

You might overhear a scrap of dialogue while sitting on the bus, a scrap of dialogue that excites and inspires you. Suddenly, a plot point that you have been working on falls into place. It is like a hummingbird … a fleeting glimpse of something rare and beautiful; and like a hummingbird, they can disappear in a moment of distraction. When you think of a scene, you should write it down (another reason for always carrying a notebook/pen or a phone). I can think of nothing worse than being stuck driving alone on the highway, knowing that I’ve just had a marvellous idea, and that I will probably forget it as soon as someone cuts me off or I have to take an exit. It’s torture!

Once you are able to work on a scene, just get it down. Don’t worry if it isn’t going to slot neatly into you main manuscript straight away. You are trying to capture an idea, a concept, a feeling. Once you have lured your hummingbird, you don’t want to frighten it away by trying to cage it. This is a first draft … you will smooth out the lumpy bits later.

This is where a lot of writers start having problems. This great scene doesn’t fit into the main flow of your story and so you try to ‘edit’ it while you are writing it. This will be when it all falls apart. You will lose you flow and may even get blocked. Don’t do it. Let the words fly onto the page. Give them the freedom to do what they want.

Don’t clip there wings before they have had a chance to find the sky.

This is a good follow up article to the one I wrote on dialogue. 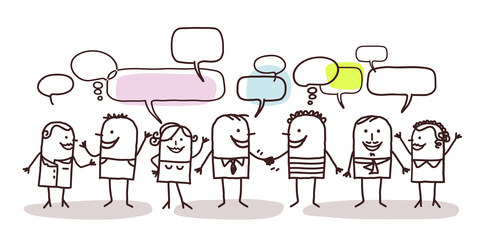 Writing dialogue can be tricky. I happen to enjoy it, and usually end up with dialogue-heavy first drafts. Here are a few thoughts about writing good dialogue:

1. Become an eavesdropper:  I lived for many years in New York City, and one of the great things about it is New Yorkers talk in public as if they are in a totally private space. I live in Miami now and it’s not quite the same, though for some reason it’s close to the New York experience when people talk on cell phones. On the bus one day I heard a guy talk to a friend about a messy custody battle he was engaged in. He did not spare any details.

Don’t eavesdrop just to be nosy (though that is a side-benefit–you’ll get story ideas). Learn to analyze the way people express themselves. Try to come to conclusions about the people speaking…

The Strong Female Character: I Do Not Think That Means What Some People Think It Means

A too perfect character is often referred to as a Mary-Sue or a Marty-Stu. 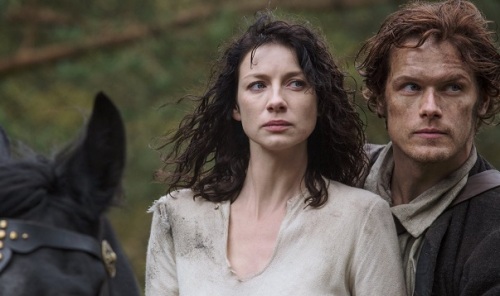 I recently started watching the new TV series Outlander, based on the popular books by Diana Gabaldon. I have never read the books. The series sounded like something I might enjoy, about a woman who time-travels to 18th Century Scotland.

After watching two episodes, I’m already done with it.

I see people raving about the show on Twitter and other social media. Like Charlie Brown, I don’t know how to argue with success. Something is resonating with many viewers, and I don’t mind that they are enjoying it.

But to me it’s a major disappointment. It made me think of how the term “strong female character” is so often misconstrued.

Killing your Darlings (turning your work upside down) 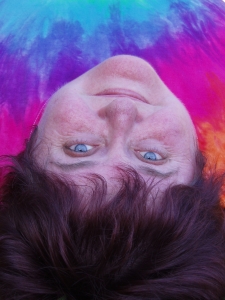 ‘Darlings’ has a special meaning in this advice.

Darlings are those crutch words you use too much, because you don’t even see them, such as ‘very’ or ‘much’. I use the word cloud generator on Wordle to pick up crutch words, alternatively you can use the word frequency counter on WriteWords. Once you have learnt to recognise your crutch words, you can hunt them down and weed them out. Not all of them, mind you … but see this as an opportunity to strengthen your prose.

Darlings can be clichés. These can be harder to recognise, and harder to weed out. Personally, I think clichés have formed because they do a great job; everyone has a relative who gets ‘clucky’ around babies, and trying to find a new description of their behaviour can be a challenge. You should try to rise to that challenge. A light sprinkling of clichés through a novel is acceptable, but not a downpour. This is when having a writing group or at least one or two friends can be very helpful, because you can ask them to specifically keep an eye out for clichés (did you see what I did there?).

Darlings can be stereotypes, or any form of lazy writing. This is why I describe ‘killing your darlings’ as turning your writing upside down. We all fall into patterns and habits with our writing. We need to look at our work from a different angle to pick up these patterns. With luck, we can train ourselves to be less lazy, and less likely to fall back into the arms of our darlings. 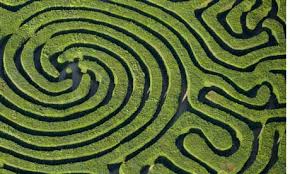 I’m stuck at this very moment. Completely stuck. I have so many ideas that I want to work on, I really don’t know where to start. This has been one of those days when I am suffering from an information overload from my muse. I can partly blame my youngest daughter, because she introduced me to the Lioness of Brittany … and I’ve got a huge crush on Jeanne right now.

I’ve been trying to take my own advice, and write down all the notes I can so that I have this project ready to come back to. But Jeanne is such an amazing woman, that I want to tell her story right now, right this minute. When I try to soothe the ‘itch’, it refuses to be scratched. I wouldn’t mind so much, except I really want to be working on something else.

I’m hoping this is just a one day thing. Or else I might have to run up the white flag and spurn my editing for a few days.