Just to shake things up a bit, I’ve decided to do a masterclass online with Neil Gaiman. He is a writer I admire, with a lush writing style. And I’ve saved a bit of money by not going anywhere…

If you’re snoozing, you’re losing. I don’t think a writer can ever say there is nothing new to learn. I’ll report back on what I’m learning … without giving away Mr Gaiman’s hard work. My favourite gold nugget for getting a story started: “Let me tell you what happened to me.” It’s immediate, and already you’ve made a connection with the reader. The answer will be different for every storyteller. 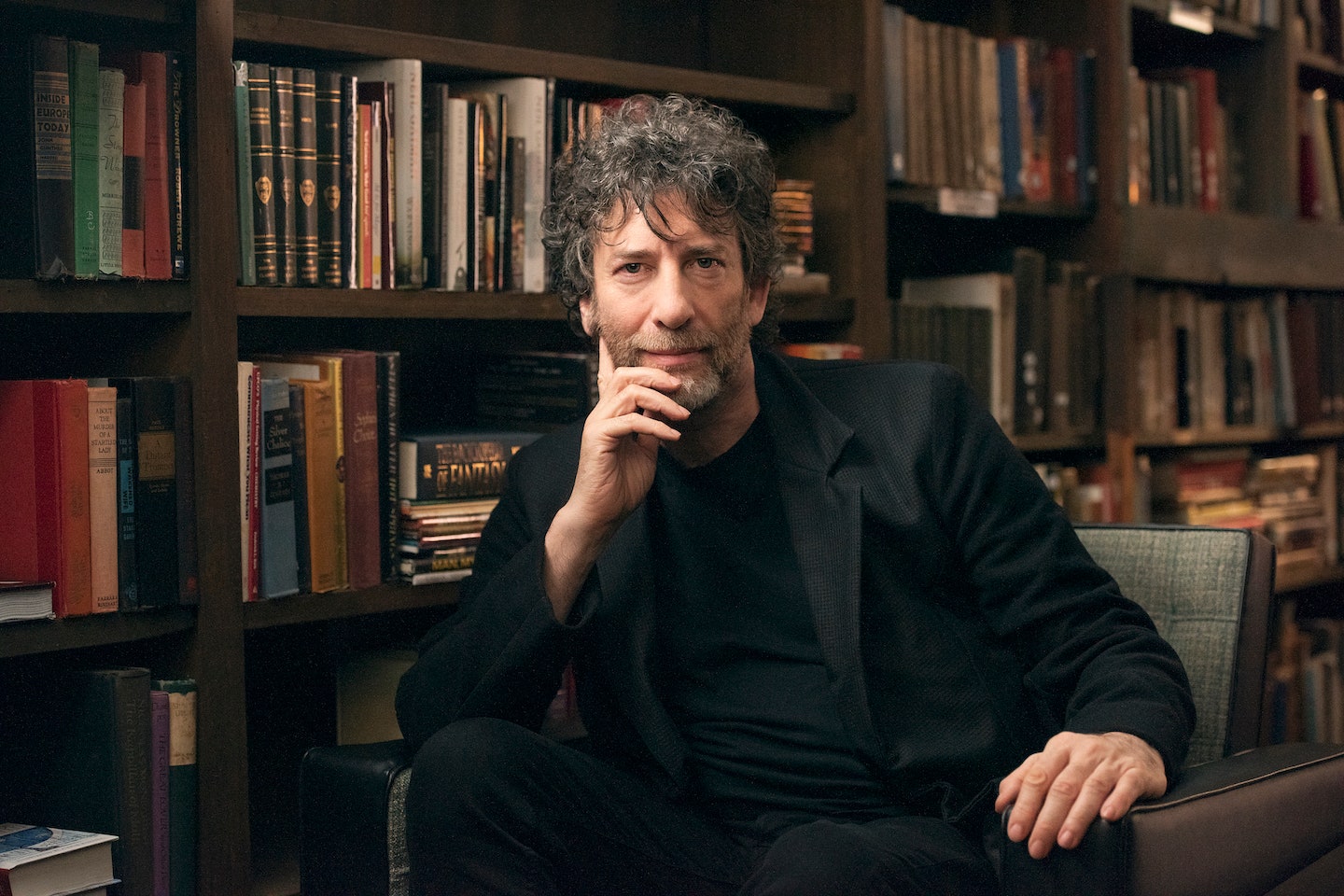 Looping Through a Time Paradox

‘The moving finger writes, and, having writ, moves on’

The concept of the Time Paradox is relatively new (pun alert). It came into prominence with Einstein’s theory of space/time and relativity, and with science fiction writers jumping onto the concept with screams of delight. Time travel had been a SF genre stable since  H G Wells had written ‘The Time Machine’ in 1895, and a new time travel concept was considered a marvellous innovation. The grandfather paradox was described as early as 1931. It didn’t take long for writers to start making stories based on the concept. Among the first of the SF stories dealing with the grandfather paradox was the short story Ancestral Voices by Nathaniel Schachner, published in 1933. It dealt with a time traveller killing his umpteen-times grandfather by mistake … and wiping away the existence 50,000 of his relatives (and himself) at the same time. Time paradoxes have been a favourite subject ever since.

In this post, I want to discuss the implications of time loops, using three of my favourite sources:

I Shall Wear Midnight is  Tiffany Aching book. To start with, I want to point out the two versions of Tiffany on the Paul Kidby cover. This is genius, summing up the major scene in the book without giving any surprises away. Tiffany meets with her older self and so completes a time loop. As the Older Tiffany explains, the meeting goes differently every time it happens, while essentially remaining the same, because of the nature of the Discworld Multiverse. (A similar explanation is given to Samuel Vimes about his time travel in Night Watch.) One one level there is only one meeting in time; but on another level is occurred over and over again, with slightly different versions of the same characters. This version of the time loop means that Tiffany is always working towards the meeting with herself.

‘It became necessary to destroy the town to save it’, original quote attributed by journalist Peter Arnett to a United States major.

In The Books of Magic, there is a very elegant version of a time loop, based around the character of Mister E. Mister E walks Tim Hunter – destined to be the world’s greatest magician – to the end of Time to see the future of Magic. Mister E had been taught time walking by a blind stranger who was walking backwards in time, At Terminus ( a very cute nod to Douglas Adams), they watch the last few moments before the universe ends. Mister E thinks this is the perfect place to murder young Tim, to ‘protect’ him, and so Mister E attempts to stab or strangle the boy. Tim is rescued by Death of the Endless from Neil Gaiman’s Sandman universe. Death punishes Mister E by making him walk back through the billions of years to his starting point.  It is inferred that the mysterious stranger that taught Mister E to timewalk was none other than this later version of himself, creating a ‘bootstrap’ time paradox, also known as a causal loop.

The Bootstrap Paradox is a theoretical paradox of time travel that occurs when an object or piece of information sent back in time becomes trapped within an infinite cause-effect loop in which the item no longer has a discernible point of origin, and is said to be “uncaused” or “self-created”.  – from the Wikipedia

The Doctor Who television series is the best provider for any of this wibbley-wobbley Timey-wimey stuff. This explanation of the Bootstrap Paradox is from Before the Flood episode. Even if the rest of the episode was rubbish (which it wasn’t, and the Fisher King was so scary), this explanation made the whole episode worth it. It helped underline the whole premise of the episode – very clever and fun. It played with the causal time loop like it was a Klein Bottle rather than a closed system, by having the Doctor inform himself of the words necessary to save the day (I don’t want to say too much if you’ve never watched the episode). At the end of the episode, Clara asks the Doctor how he knew what to make his ghost’s hologram say. He informs her that he only knew what he had to do because he found out through her telling him what it was already saying from the future. And so the loop is closed off and allowed to ‘pop’.

I am a time traveller in the sense that I use historical settings in my writing. But I am tempted to write my own Bootstrap Paradox narrative, simply for the fun of it.