Sapiosexuality and the Steampunk Feminist

The sexiest people are thinkers. Vivienne Westwood When I was at university, the graffiti in the toilets was of a very high standard. One of the most interesting comments I read was “The reas…

Source: Sapiosexuality and the Steampunk Feminist

The leads may be gone, but there’s even more behind-the-scenes photos that I haven’t had a chance to share! Take a look at the steampunk cowboy!

Most of the costume was purchased or borrowed from the Antique Store, and includes numerous actual historical cowboy accessories.

There was a costume and make-up change.

Please subscribe to this blog in the gray box at the bottom of the page for all the latest info and updates! Or follow me on any of these social media options: 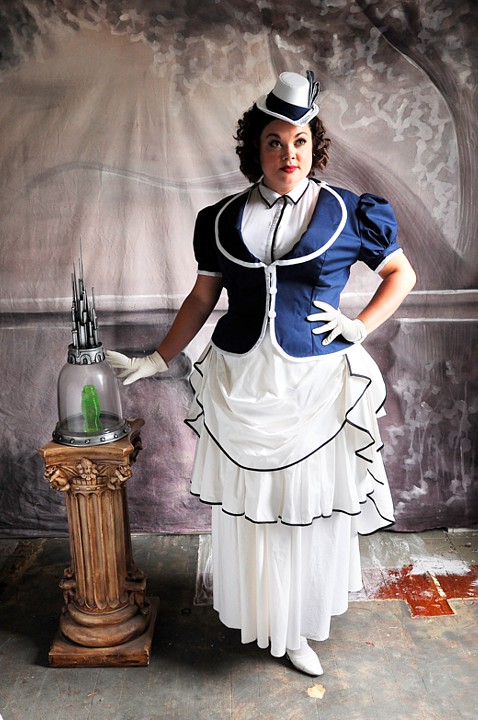 Lizzie Hatfield, the hair/make-up artist for “A Steampunk Guide to Hunting Monsters” plays a lady monster hunter in the book as well! When Lizzie did her shoot, we traveled around Montana looking for a location that was similar looking to Spain. We also did a portrait. This character catches a blob, and a bottle stands-in […]

Ghost in the Machine — Karen Johnson – A Photographic Life

Had to put this one up for Halloween. The industrial looking machine was photographed at Carrie Furnace near Pittsburgh, PA. I was out there late spring with Abandoned America. When I photographed the porthole I had envisioned a persons head in it. The vintage man is one of the ones I purchased online. Goggles on his face […]

via Ghost in the Machine — Karen Johnson – A Photographic Life

Well it’s as good as it’s going to get, and certainly at least adequate! The lapels are looking good, the back is a bit tatty on the corners, but not enough to bother me- this is dress up not a wedding gown! The ribbon trim is on, and I’m currently playing with lace and ribbon […]

Sometimes … the best characterisation is all about conflict and paradox.

Characterisation … don’t try to show us everything at once.

Once in a while, I try to get clever and show off how much work I’ve put into the characterisation of one of my cast in a book. My goal is to construct believable, three-dimensional personalities that resonate with the audience. What usually happens is that I get overexcited and try to cram too much into once scene. What I get is chaos. 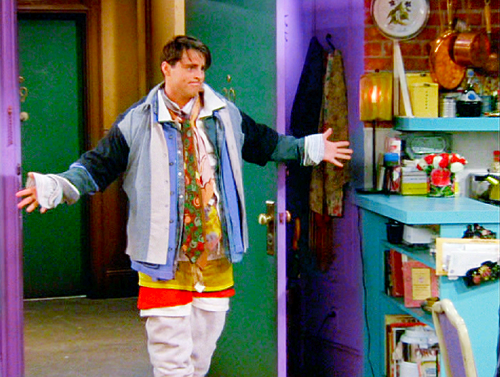 It is a bit like trying to wear all your clothes at once. It doesn’t impress anyone with your sense of style … it just makes you look fat and a hot mess. It is better to wear something simpler; you know, the whole less is more thing. It can work in your writing too. 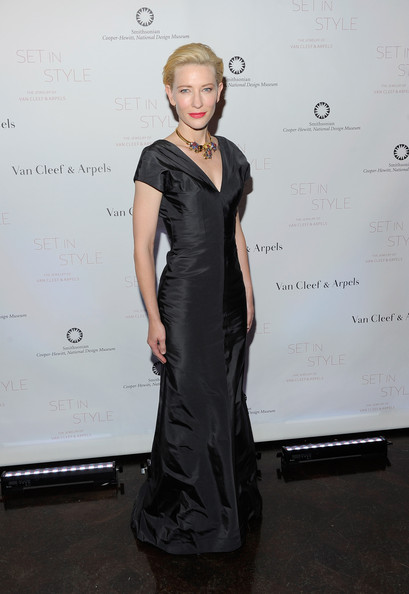 Now, you don’t wear the same thing every day or to every occasion.

You dress to suit. Over time, people build up an impression of your sense of style. You can tailor your outfits to reflect your changing moods. 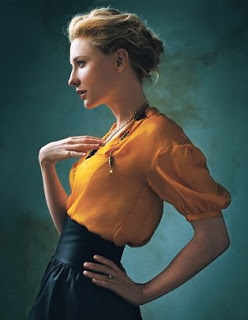 Now, that slow build-up has become my approach to character construction within my work in progress. Instead of trying to show character complexity all at once, I build it over the space of several chapters. Of course, in a short story, you don’t have the space for this method. In a book, you don’t have to aim to be succinct, though I am not saying that being terse, laconic, or compact can’t work in a book. I’m all for breviloquency and clarity. But why not utilise the luxury and freedom of all that space? 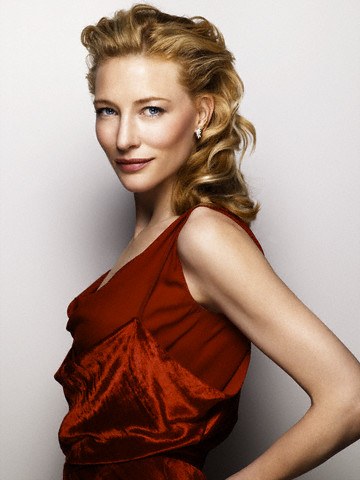 Prose need not be the opposite of poetry. Rediscover your love of language.

Steampunk Author, Karen Carlilse tagged me into answering a series of  questions about time travel and books.

What is your favourite historical setting for a book?

This is a bit like being asked who your favourite child is. At the moment, I would have to say 1871, in England and Australia, since that is the setting for my current work-in-progress. However, I would have to say my next favourites would be Edo-period Japan and Medieval China. I love the religion and mythology underlying these cultures.

What writers would you like to travel back in time to meet?

What books would you travel back in time and give to your younger self?

So, what age is my younger self? Can I give twelve year old me my entire library I have now? If I have to pick just a few: The Willow Tree’s Daughter by Pamela Freeman, all of Barry Hughart’s books, The Last Unicorn by Peter Beagle, everything Terry Pratchett or Neil Gaiman ever wrote, everything by Angela Slatter, Howl’s Moving Castle by Diana Wynne Jones, and a list of recommendations for future purchases.

What book would you travel forward in time and give your older self?

Dear me. I’d rather my older self travel back and give me her list of reading recommendations.

What is your favourite futuristic setting for a book?

What is your favourite book that is set in a different time period (can be historical or futuristic)?

I will never be limited to just one book. Dodger, by Terry Pratchett, set in Victorian England, or any of the Barry Hughart  books set in historical China.

Spoiler Time: Do you ever skip ahead to the end of a book to see what happens?

If you had a Time Turner, where would you go and what would you do?

I would go back to meet the Three Marys: Mary Somerville, Mary Shelley, and Mary Wollstonecraft, and Ada Lovelace/Charles Babbage.

Favourite book (if you have one) that includes time travel or takes place in multiple time periods.

The Time Machine by H G Wells is original and best! Though I am also a big fan of Doctor Who books. (Well, Doctor Who anything really. I run Osgood LIVES on Facebook).

What book/series do you wish you could go back and read again for the first time?

In an effort to showcase the diversity of its local steampunk scene, Airship Ashanti is selling copies of its new 2017 multicultural steampunk calendar this fall. The calendar features members of the Cincinnati/Dayton steampunk community as well as holidays from cultures and religions around the world. HRA Ashanti Captain Mandisa Njeri says the group created […]

Being Productive whilst on Holidays; Flights of Fancy

I went away to spend some time with my parents.I was away from my computer … but took plenty of pens and paper with me. I often do my ‘chunking’ exercises with pen and paper. ‘Chunking’ is when you write out your idea, as it comes to you in chunks and pieces; this is what my first year lecturer called the process. You might call it something else. It doesn’t matter what it is called, it is just the very first step – after thinking – towards writing a story.

I thought I was in holiday mode. My muse disagreed.

I came up with three solid ideas for short stories, including the ‘Dissected Graces’ story based on the artistic anatomical models. I finally have got a handle on the (hopefully final) structural edit to my Steampunk novel; I will have to kill quite a few of my darlings in the process. I also wrote five individual timelines for characters within the novel, which support the structure and at the same time give them all logical stories of their own that don’t conflict with their characterisations or motivations.

I even came up with a strategy for the structural edit that doesn’t make me too fearful of messing up. I am going to write up the new timeline I came up with, and copy and paste into it. In this way, I keep the original draft ‘pristine’ in case I do stuff things up. I’ve been trying to make better sense of my story and plot for a couple of months, so I am very pleased to be moving forward again.

Writers don’t really get proper holidays, because you can never predict when a great idea is going to strike. The muse can’t be ignored. So, I might not have done much in the way of writing on my computer, but I was certainly doing a lot of writing by hand. I was gone for five days, and I have over 13 pages of notes and observations, timelines and research plans. Some of this stuff is pure gold.

Sometimes, getting out of your familiar work routines kick-starts a new train of thought. That is what happened to me. So I am adding this to my writer’s toolkit.