Persistence pays off. After two years of submitting to DailySF, I have had a story accepted! 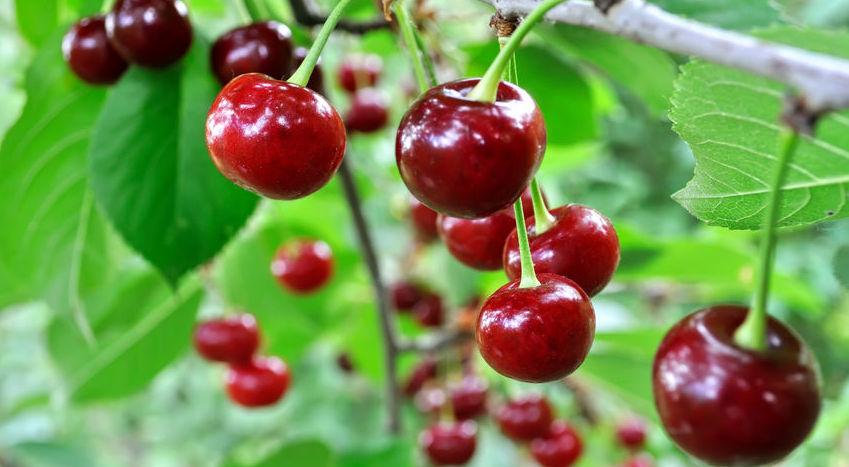 My story, currently titled ‘Cherry Ripe’, made the grade. I did have one other story make it to the second level of reading, but it didn’t get accepted. For DailySF, appears I get better results with humour than with any other writing style.

Steampunk Sunday – on Facebook – has had a post go viral. When I saw this level of enthusiasm, I was gobsmacked!  So I am going to write a short story just for my Constant Companions and New Likers.

I can never predict what sort of post will trigger this kind of response. But it’s nice to have my tribe support me in this manner!

I have had some interesting news about my health. I have cysts in my liver. Sorry to be a bit vague, but that’s all I really know until I see the specialist in January. I’ve decided I’m not going to get too concerned until I’ve seen the specialist. This comes right on the heels of discovering a cyst in my breast that was completely harmless, so I’m not burying my head in the sand. Apparently I just like growing things like cysts and polyps.

On the other hand, for the first time since June, I’ve made my goal of ten submissions in a month! My muse is working overtime and I keep getting solid ideas for short stories and for added scenes for my Regency-era Steampunk novel. I think there has been so much going on in my life, I’ve just become numb to the drama.

In unrelated gardening news about growing things … I discovered these eggs before they hatched and started gobbling up my leafy greens in the vegetable garden. They have been quarantined.

As quoted by Simon: Ex Libris is a novel with twelve chapters that can be shuffled into any order yet will always present as a cohesive story arc. The project aims to make a print run where each individual copy contains chapters that have been arranged at random. With nearly half a billion possible combinations, each copy will be one of a kind yet all of them will tell the same story.

Simon is one of the most innovative and intelligent writers I know. Please consider supporting this special project in storttelling.

Why Steampunk? Why Fairy Tales for Adults? 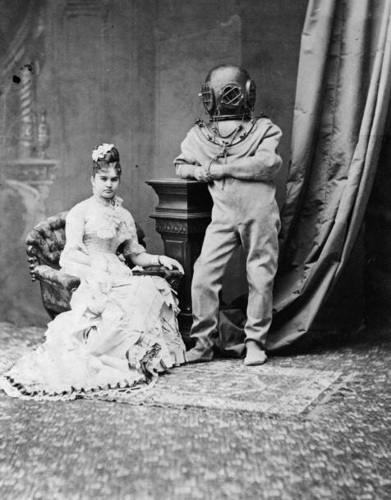 Why do I mainly write in the genres of Steampunk and Fairy Tales? One is a Science Fiction subgenre, the other is a genre all of its own. I have both a rational and emotive nature, and these two genres manage to hit all the buttons for me.

Steampunk has it roots in alternative history, but without its strong links to scientific advancements and innovations, it wouldn’t exist. I love Science for its own sake; I blame Isaac Asimov and his robot stories I read when I was eight. Science fiction has so much potential.

Fairy Tales tap into the archetypes that underlie all storytelling. They are metaphors, told with beautiful prose. They are a completely different style from Steampunk. Richer in symbology.

I wouldn’t be happy if I couldn’t write both.

Reading for Fun and Profit 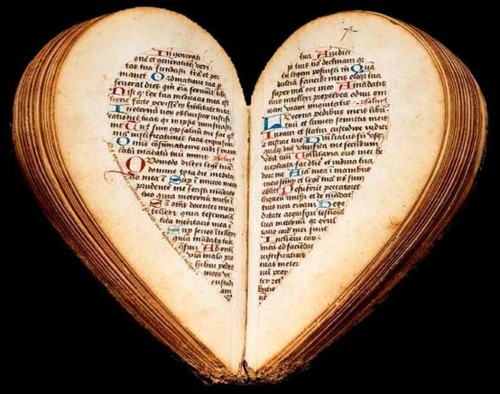 I make no apologies when claiming to love reading. I was reading before I went to school, thanks to my parents reading to me every night.

All writers start out as readers. If someone tells me that they write books but don’t read them, I can’t help but wonder how he knows to construct a sentence, a paragraph, a story arc, and how to avoide clichés and stereotypes. How does he know what genre he is writing in, and what is already in that that genre.

So, a successful writer has to be a reader, for many reasons. Reading is the gateway to being a writer, any sort of writer. Off the top of my head, I read for:
1/ Pleasure;
2/ Research;
3/ Inspiration;
4/ Even more research (I do a lot of research); and
5/ Educational purposes.

Reading for research! You need to research for both fiction and nonfiction texts. I’ve done enough research to fill a library with historical detail for my Steampunk novels; and I still feel like I’ve never researched enough. I find it is easier with my scientific articles, because I can list my references!

Reading has physical and intellectual benefits apart from supplying inspiration and verisimilitude to your prose.

This is why I have ten bookcases in my house and shelves packed with a double layer of books.

I have managed to send off five submissions since Sunday. This is already one submission more than the whole of November. Let’s see if I can keep this up.

Like a lawyer, the human brain wants victory, not truth; and, like a lawyer, it is sometimes more admirable for skill than virtue.
-Robert Wright, author and journalist (b. 1957)

There is a perception in our society that some texts are reliable, and some texts are not. I would argue that no text can be constructed as completely reliable, as it is human nature to pick and choose what facts will be represented. The presentation of the facts, what order they are in, what has been left out, are all constructs of the author of a text.

The news story reported by a respected journalist; the critique of a historical event by an academic; and the article presented by a scientist; all these texts are just as unreliable as the authors. Each individual has chosen their topic, which means they have ignored other topics. They have decided how to represent the topic, highlighting some issues and ignoring others. No matter how unbiased the text may appear, there will be gaps and ambiguities – because the authors are not omniscient and are only human.

As well, truth can not be set in stone. What is considered only right and normal in one time and place, will be seen as strange or criminal somewhere and somewhen else. The truth itself may change.

This means that a reader should never passively accept a text on face value. The reader should remain alert and question the text. She should look for gaps in the meaning, for what is left out is often as telling as what has been included in the text. What is the context? What was the author of the text trying to achieve? What constraints are there on the author and the text?

Of course, the author of a text may be deliberately setting out to misinform or mislead the reader. However, most authors of a text have attempted to supply the text in good faith. It is up to the reader to stay open-minded, and try to avoid accepting any text as the complete and utter truth of the matter.