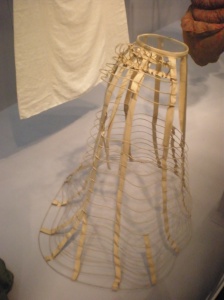 24 responses to “Woman in a Cage: A Steampunk Feminist’s Perspective of the Victorian Crinoline”