The Impact of Science on the Victorian Vocabulary 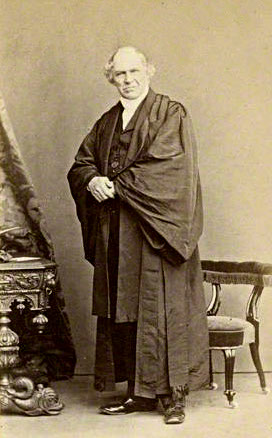 William Whewell in the 1860s

In 1834, the words ‘scientist’ and ‘physicist’ were coined by Reverend William Whewell. Previously, the practitioners of science had been known as ‘natural philosophers’ or ‘men of science’; I prefer ‘scientist’ as it is a gender neutral term as well as more accurate than ‘natural philosopher’. Whewell was a polymath, neologist, scientist, science historian, philosopher, poet and Anglican priest, as well as a Master of Trinity College in Cambridge. His breadth and depth of knowledge was astounding. He coined many words that would come to dominate the vocabulary of the 19th and 20th centuries; his didn’t just coin the terms ‘scientist’, ‘physicist’, he suggested the terms ‘ion’, ‘dielectric’, ‘anode’, and ‘cathode’ to Michael Faraday. This is what happens when you have a brilliant rational mind who is also a poet … magic happens. He used the word ‘artist’ to inspire ‘Scientist’ and physicist’, and you can’t get a more Steampunk concept than that. 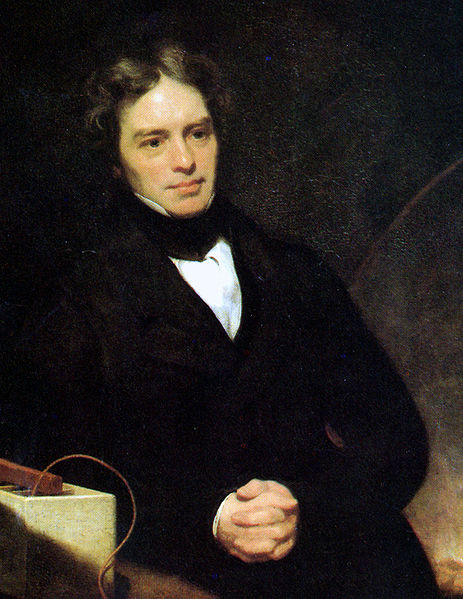 Because of the sudden increase in technology, and massive interest in science, in the Industrial era, the Victorian era saw the addition of many words to the languages of the world. Whewell was just one of many neologists coining new words, but, for me, he holds a special place for creating the word ‘scientist’, because my first degree was in zoology and I am a scientist as well as a writer. With all the new discoveries taking place, there had to be lexical innovations to match.

The new scientific terms were – and still are – made by adapting words from the Latin or Greek for the most part, or by mashing up to existing words to create a Portmanteau word.

The use of jargon is prevalent in every field of human endeavour, to keep the knowledge secret and unavailable to outsiders, and this included the all the fields of science. During the 19th century, medicine had a run on naming of the inflammations of various organs: resulting in such words as ‘tonsillitis’ (1801) and ‘appendicitis’ (1886). As you might guess, the original intention for these neologisms was that the meanings of these words were not obvious to a layperson, such as men without a classical education and the majority of women. However, over time, jargon words tend to become part of the vocabulary of the general population. (Take that you snobs and misogynists.) 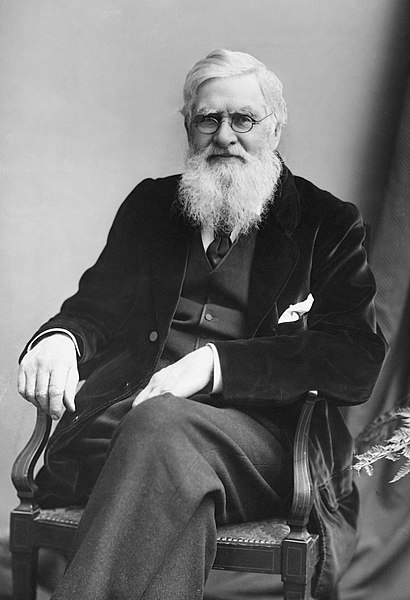 So many new words entered the English language, among the other languages, during the 19th century. As a writer, I can either

I generally choose the third path, with a friendly nod to the first and second options. Clarity trumps all, but I do attempt to keep the jargon words down to a minimum, and try not to overuse anachronistic words. My aim is always to make my prose readable. A lot of jargon words might confuse or alienate my audience, as might using words that have fallen out of use.

There are plenty of books and websites to help you source 19th century words and scientific terms. Remember, Steampunk is a subgenre of Science Fiction, and you need to make sure the science sounds plausible. Using the correct terms always helps your verisimilitude.

5 responses to “The Impact of Science on the Victorian Vocabulary”